Brand’s Come to Life At SXSW

What should a brand do when they know over 35,000 of the brightest minds from over 80 countries are coming together to discuss ideas, enhance their knowledge, connect with one another and maybe enjoy a cocktail or two along the way? Throw the absolute best branded activation they can afford of course! And that’s what hundreds of brands did (as they always do) at the inaugural SXSW festival this year.

The activations ranged from highly engaging set ups like HBO escape room takeovers, to throwing the best musical line-ups (Pandora) to serving amazing food (Rachel Ray). While there were countless stellar activations with almost all of them having some sort of Virtual Reality integration (the #1 topic of discussion at the festival this year) here’s a list of the top activations that captured and engaged the crowds.

National Geographic’s Further Base Camp brought the adventure to you 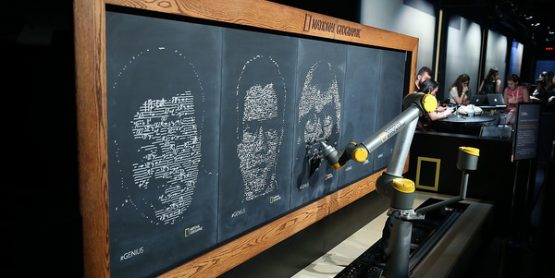 What made it great: The integration of the National Geographic brand in every single element

National Geographic lived their brand in every single consumer touch point. From when you first walked into the venue, you were given a welcome pack that included a National Geographic magazine and outdoors essentials like allergy medicine, painkillers and bandages. As you move further into the base camp you’re greeted with National Geographic inspired cocktails ranging from Mars related to Einstein related, all delicious, and all complimentary. Move further along and you experienced photography come to life through augmented reality and see Einstein’s iconic chalkboard be transformed into a first-of-its-kind interactive robotic artist, sketching art from guest-submitted tweets. Throughout the week there were also countless thought provoking discussions and interviews happening including having the most profound astrophysics Neil deGrasse Tyson interview Ron Howard about the upcoming National Geographic series Einstein. To cap off this already stellar activation their themed parties were spot on and included a Pi –Day party and a birthday bash for Einstein (again, another opportunity for them to plug their upcoming series.). Amazing activation all around where every detail was deeply connected to the brand. 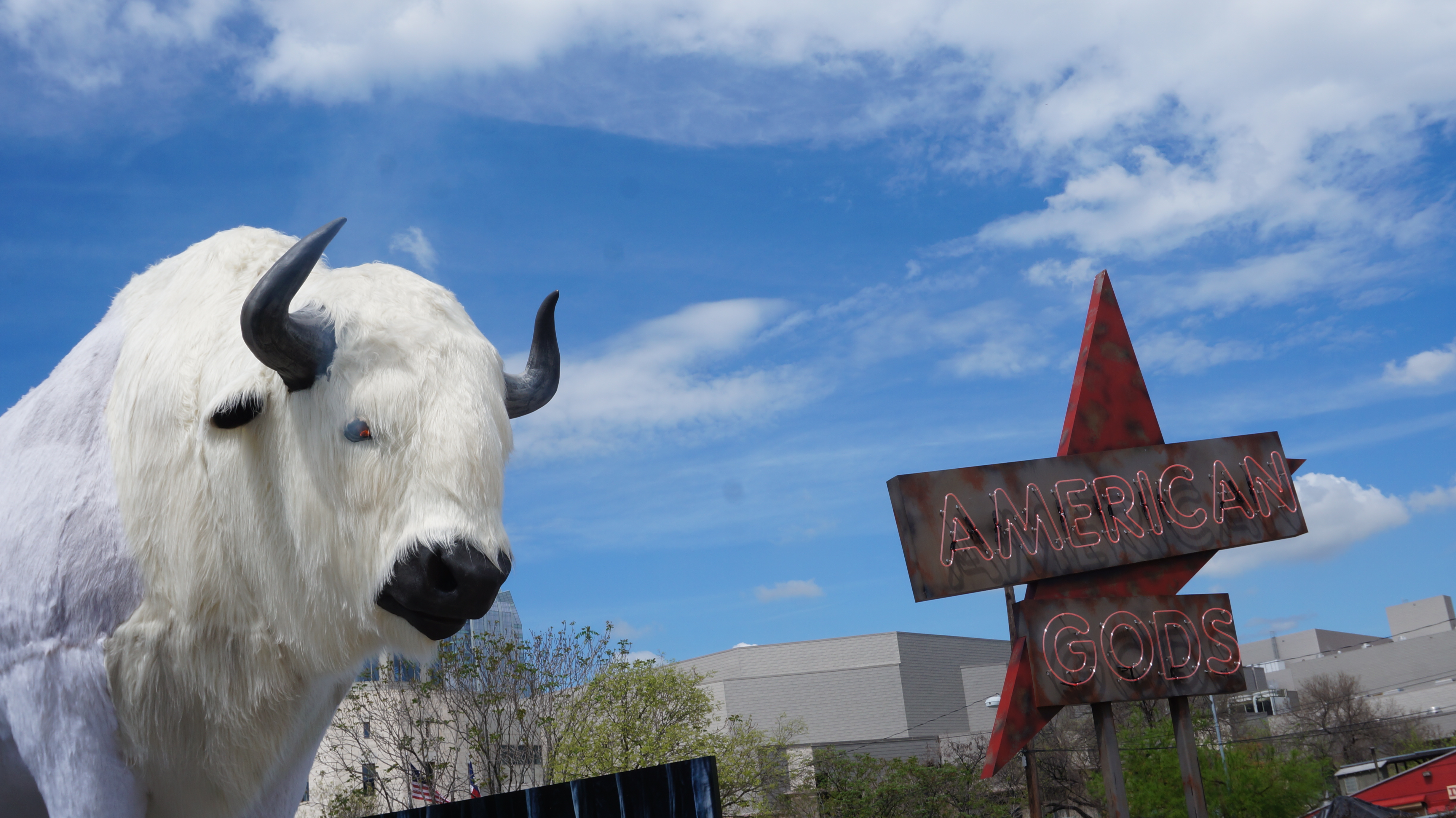 What made it great: You couldn’t miss it.

There’s no way you could miss this installation put on by Starz. Perfectly located on route from the conference center to Rainey street’s festivities, the massive 23 foot White Buffalo was used to promote the premier of the Neil Gammon novel turned TV Series American Gods that will be airing on Startz April 30th. Everyone could appreciate this epic installation and it was a great way to promote the show that was already being aired at the festival.

IBM had you get to know Watson 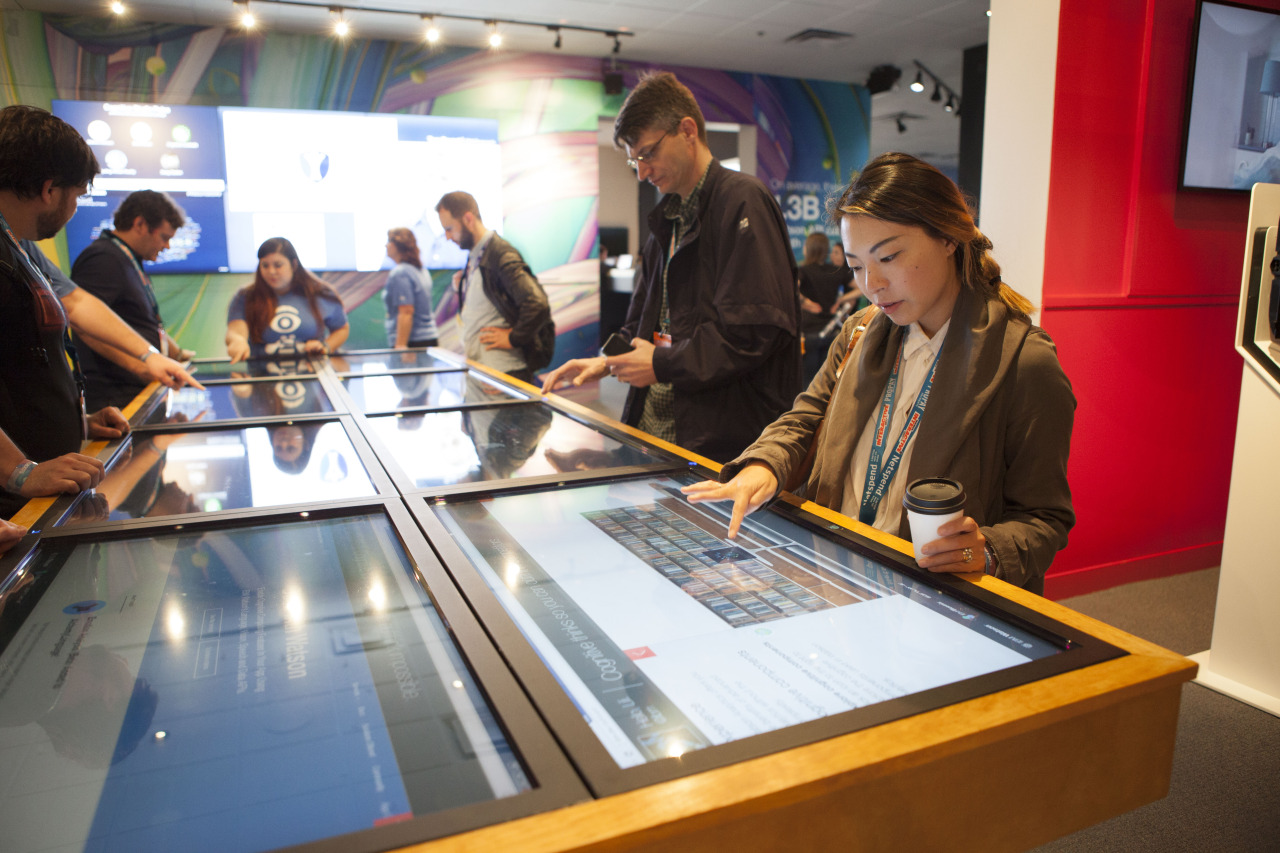 What made it great: The multiple uses of Watson were highlighted in every corner

IBM was showing off the power of Watson and it was profound. IBM had hands on activations to showcase the various ways Watson can be used for everything from city planning, to art, to teaching. It was a great combination of information and engagement and brought the power of Watson to life. You could see real world case studies oh how it’s helping teachers today, learn how to code for Watson or even have Watson design a shirt specifically to meet your mood. The IBM and Watson installation showcased how AI is integrating into our lives and will continue to do so. 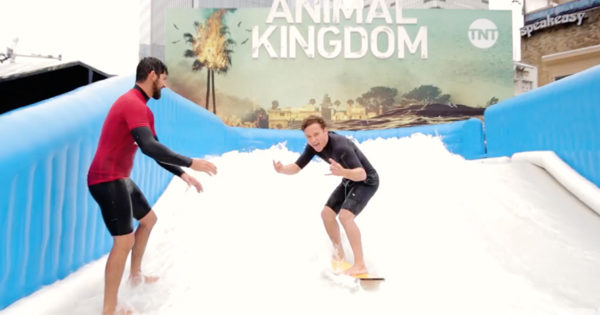 What made it great: It was the essence of buzzworthy material

TNT made waves to promote Season 2 of it’s show Animal Kingdom by literally, making waves downtown Austin. The installation brought the Animal Kingdom set to life for patrons where that could ride the giant Flow Rider surf simulator and then enjoy the beer garden, the live art or enjoy the custom sneaker art bar. Very engaging installation that had everyone wanting to stop by and try it.

HBO had people Escape Rooms while Connecting to brands 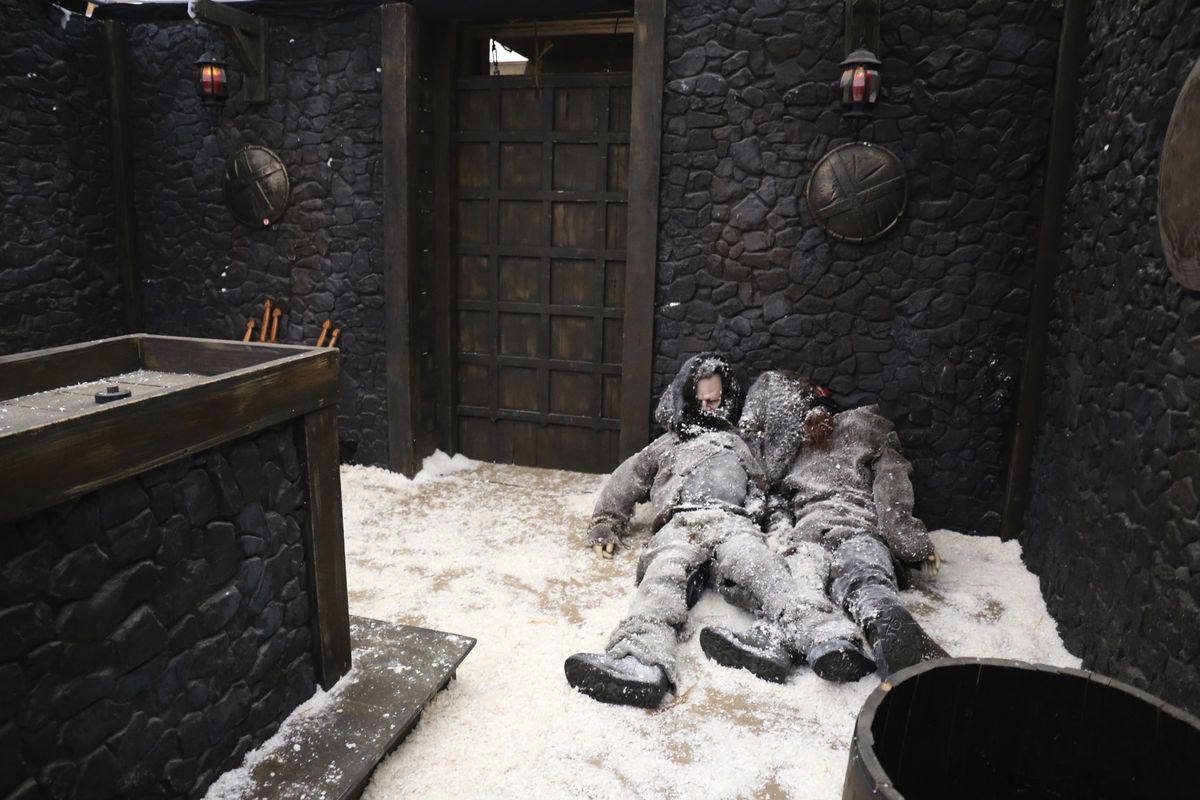 What made it great: People got to live the sets of shows they love

HBO turned the beloved escape room into a platform to bring their top shows to life. Patrons had 5 minutes to escape the room that was used to bring people closer to the shows of Veep, Silicon Valley and Game of Thrones. The rooms were remarkably detailed which made the experience remarkable for patrons. The Oval Office featured in Veep had everything from the president’s desk and decorations to perfectly rendered paintings on the wall. The Silicon Valley hacker den was an extremely chaotic scene filled with everything from take-out containers with real food in them to whiteboards and circuits and the Game of Thrones room brought people to a cold and snowy Castle Black.

While there were countless activations going on throughout the entire event, what made these activations stand out was their ability to deliver a branded story that deepened people’s understanding of what the brand stood for. Whether it be adventure at Nat Geo or sets brought to life though Escape Rooms, these brands were able to build awareness and brand love.

About Engineer Your Brand

We are branding and marketing engineers based in North America, serving the world. Our team has worked on everything from start-ups to multi million dollar brands across countless industries. We build branding and marketing strategies that connect with customers and turn them into loyal consumers, ultimately growing your business.